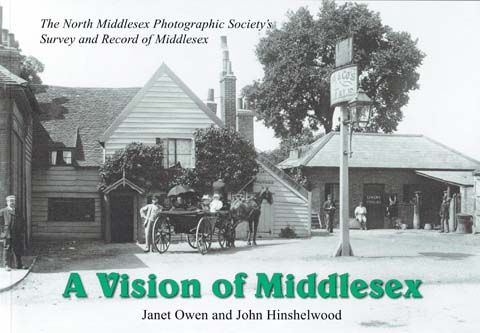 You can read some extracts from the book on the website.

Skating on the New River