This article about the 1919 national railway strike by Clemmie Butler-Brown, a sixth former then on work experience with Hornsey Historical Society, was first published on the website in October 2019. With more rail strikes planned for the coming weeks, it is interesting to read again.

The following article was first published on the HHS website in June 2019 to coincide with the FIFA Women’s World Cup. With the interest generated by the current UEFA Women’s EURO championship, we thought it worth reposting in case you missed it. 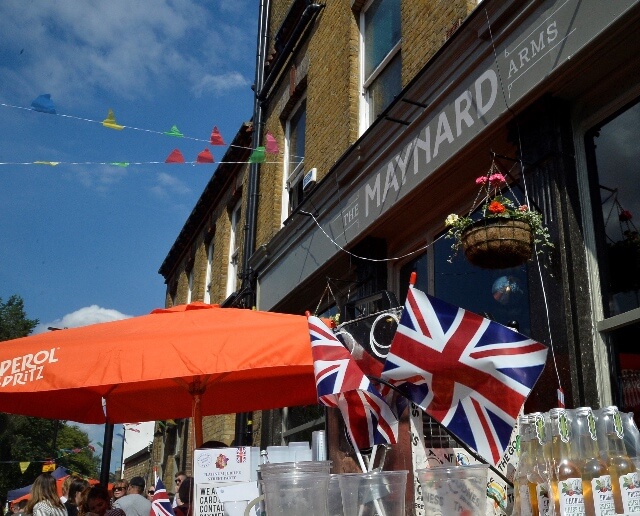 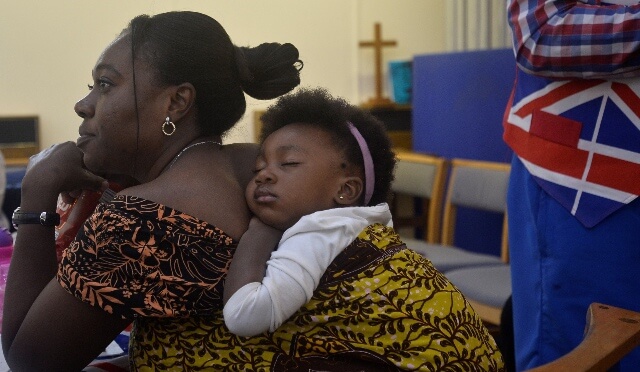 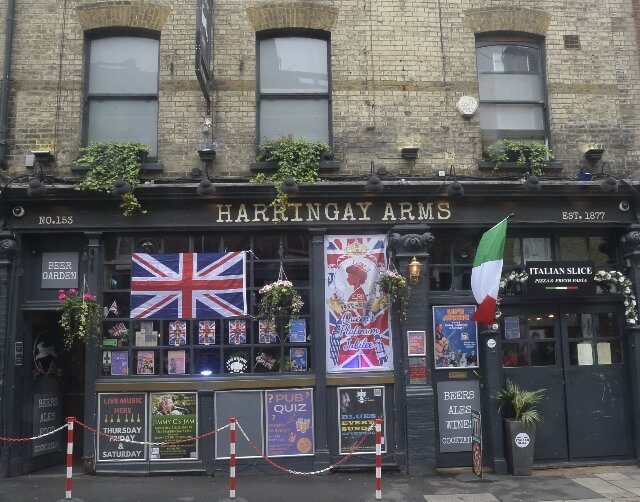 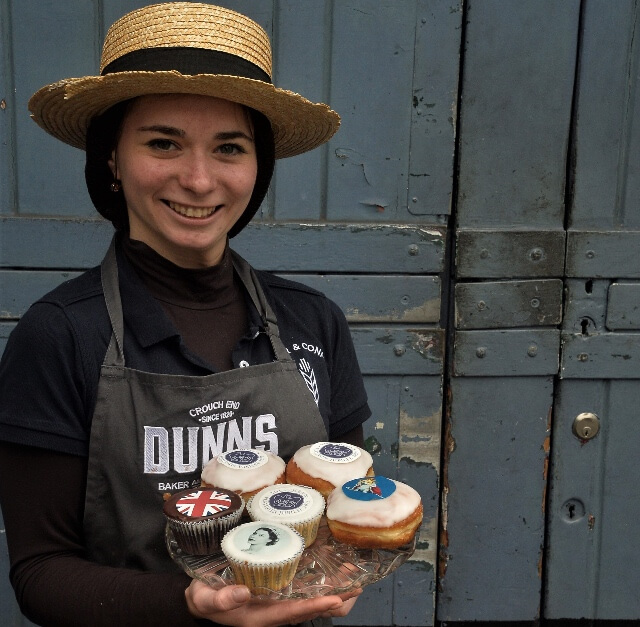 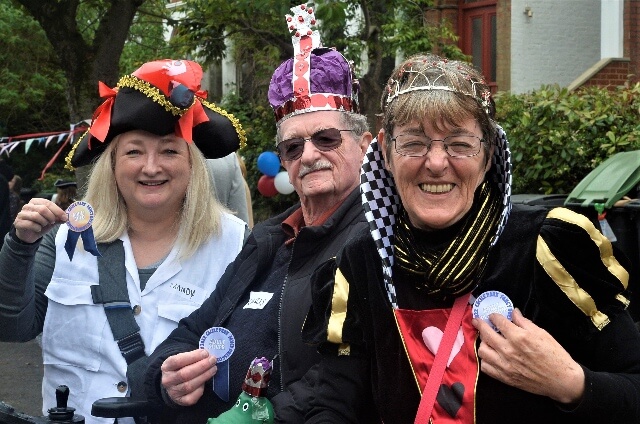 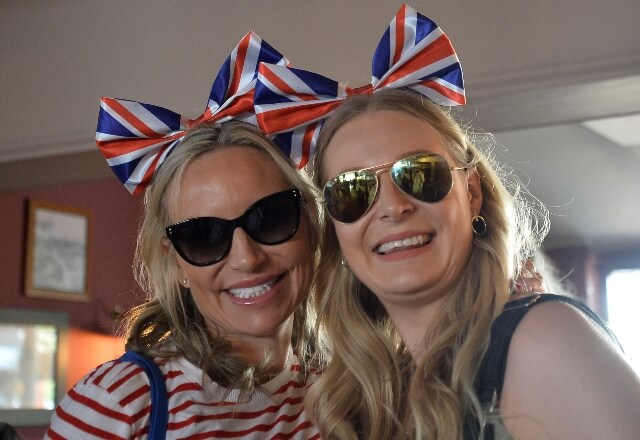 Images of the Jubilee celebrations courtesy of David Winskill

As we mark Queen Elizabeth II’s 70th anniversary of her Coronation this weekend, we take a look back at local events …

Another in our series on Church buildings which have changed their function.

This small but distinctive building in Tottenham Lane, Crouch End N8, is easily missed, squeezed between the blocks of apartments towering on either side of it. But this unusual building has stood here, its exterior appearance virtually unchanged, for nearly 110 years. So, what is its history?

From Office Boy to Press Baron

The fourth article in our series – Hornsey Personalities of the Past

This is the classic ‘rags to riches’ story. The son of itinerant Polish immigrants, Elias went on to own a large property in Highgate called Southwood Court. He was created Baron Southwood in 1937, Viscount Southwood in 1945 and was Labour Party Chief Whip in the House of Lords, 1944-45. The embodiment of the British Establishment, his memorial service was held at Westminster Abbey. How had he accomplished all this?

Another article in our series about church buildings which have changed their function.

This imposing mid-1850s building is best viewed from Haringey Park N8 or whilst walking on Crouch Hill. Park Chapel has had a chequered 167 year existence. It has changed from an important Congregational church and centre of social activity for the community, to a wrecked church interior with the hall and other spaces used for commercial purposes, particularly children’s TV production and as a recording studio, back once more to a church interior restored for worship.

Would you like to participate in a television documentary?  ITN productions are currently producing a programme about the Queen’s Coronation.

The capture of a Scottish sea captain by the French, another Scots’ decision to emigrate to Australia and his wife’s concern for her large family – all played a part in the foundation of David Greig Ltd. the first chain of grocery shops in the UK. It’s a story of courage, hard work, foresight, service to the public and an eye to profit, from the first small shop in Hornsey High Street to a chain of nearly 250 stores.