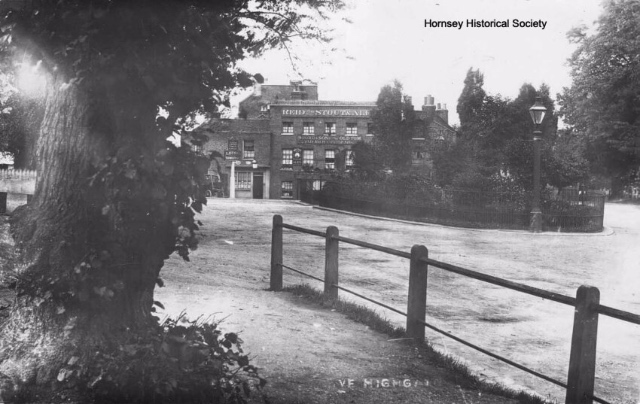 Test your knowledge of Highgate’s history with our latest quiz.

Top marks! You are a real local expert.

#1. By 1841 how many public houses were there in Highgate Village?

#3. Which of these famous Victorian writers was buried in Highgate Cemetery?

#5. Who once occupied Cromwell House on Highgate Hill?

#6. What used to be the name of Highgate Wood?

#7. St Michael's Primary School was originally located in which road?

#8. In which year was St Michael's Church built?

#9. The London Diocesan Penitentiary was a home for:

#10. When was The Highgate Literary and Scientific Institution established?

Get Results
Share on TwitterShare on FacebookShare on E-mail