Crouch End man Nigel Moore was recently told by his father he remembered that back in 1968 (when gas pipes were being installed) he had spotted some items in the cellar space underneath the hallway. This sparked up Nigel’s curiosity and off he went to investigate with his camera. 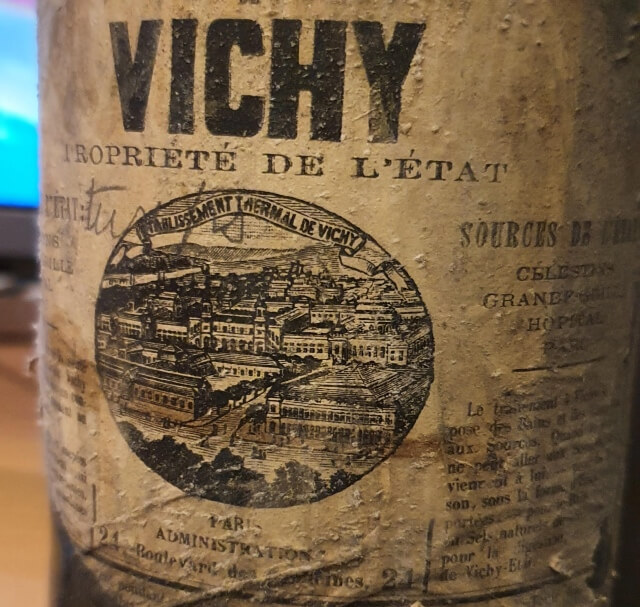 Access was not easy but when he squeezed through into the space he found it hard to believe his eyes. He had re-discovered a treasure trove of bottles, ceramics, tiles, shoes and other items. He posted a video of the discovery on the Crouch end Appreciation Society and it caused a great deal of interest and postings!

Several of the bottles still had their labels on and, after a light clean-up, the blue lettering of the H Williams and Co Crouch End Creamery (now Gail’s, on the corner of the Broadway and Weston Park) was like new. 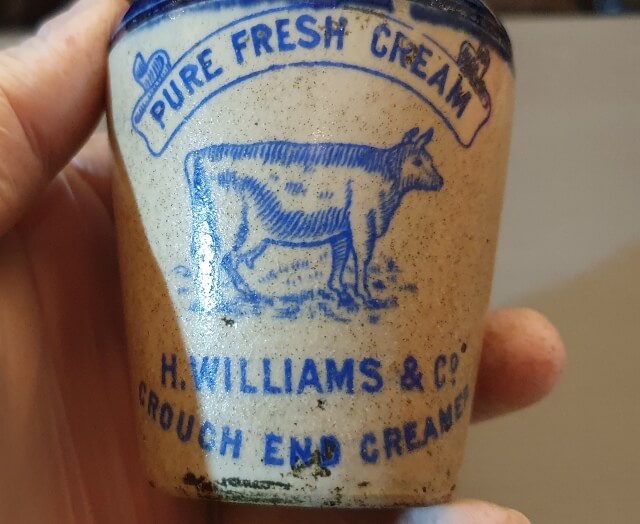 Nigel’s parents have lived in their house in Fairfield Road since 1968 and it looks like these items had remained untouched for at least a century.

You can read more about the find here on the Ham & High.

The HHS is grateful to Nigel for sharing this glimpse into the past with us and we’d be thrilled to hear from anyone else who’s found any old artefacts in their home. 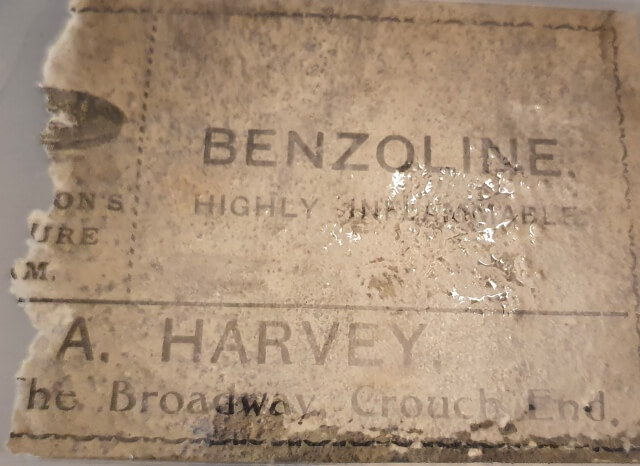 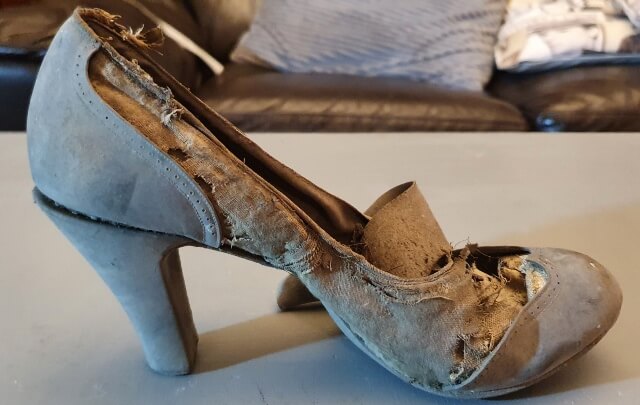