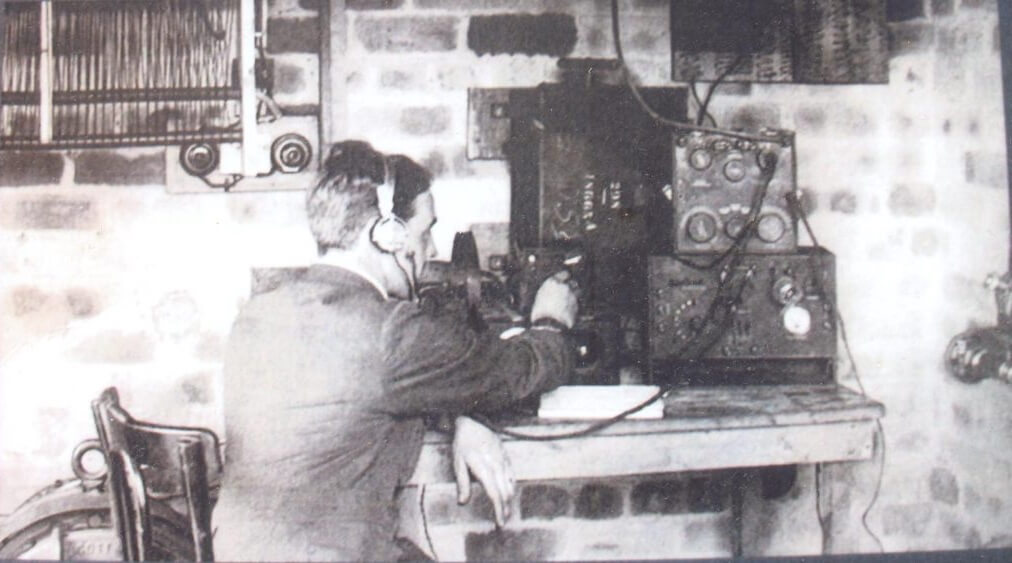 Thousands of prisoners passed through the clandestine centre at Trent Park from 1939-1942, then from 1942 it was reserved for Hitler’s captured Generals who inadvertently gave away some of Hitler’s most closely guarded secrets, including discussions about V1 (‘doodlebug’), V2 and the atomic bomb programme.

For over 60 years the secret listeners (German-Jewish émigrés who had fled Hitler) never spoke about their work, not even to their families. They died, little knowing that they, alongside Bletchley Park, shortened the war.

Having worked through the declassified files, historian Helen Fry sheds light on one of the little-known, but greatest deceptions of World War Two.

Historian Dr Helen Fry has written numerous books on the Second World War with particular reference to the 10,000 Germans who fought for Britain, and also British intelligence, espionage and WWII.  She has written over 25 books, her latest being : The Walls have Ears: The Greatest Intelligence Operation of WWII and features much new research about Trent Park.

Dr Fry is deputy chair and a trustee of Trent Park Museum Trust.