The World’s First Film Studios ? Putting R W Paul back on the Map 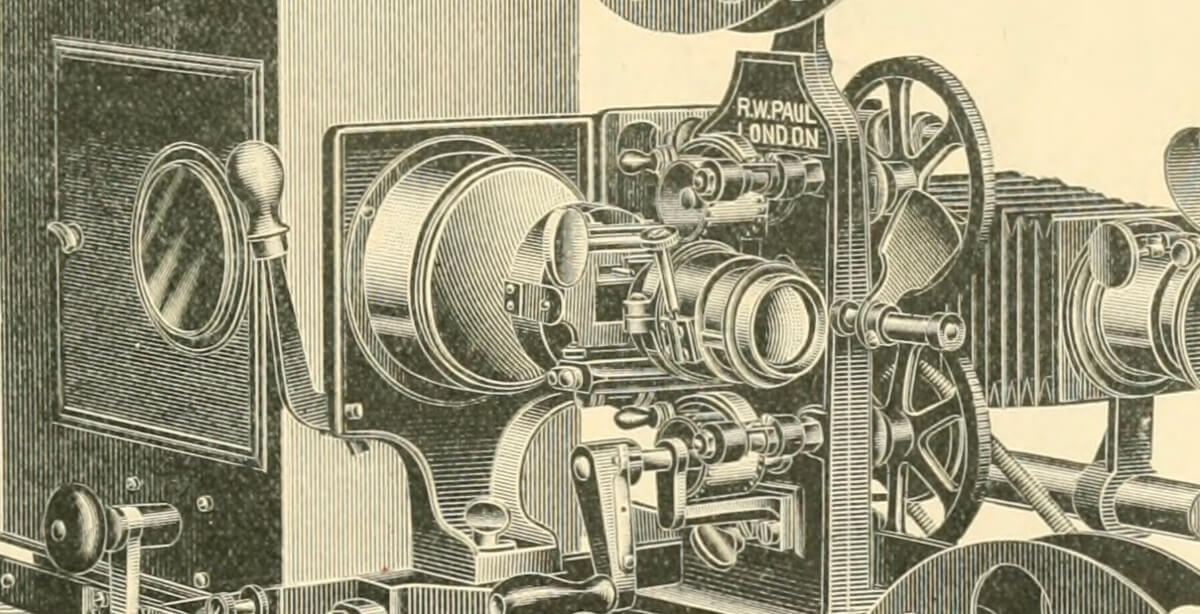 Professor Ian Christie is a film historian, curator, broadcaster and consultant and has been Anniversary Professor of Film and Media History at Birkbeck College University of London since 1999. He has written several books including studies of the works of Michael Power, Emeric Pressburger, Martin Scorsese and early cinema.

Professor Christie has a longstanding interest in the work of R W Paul, and has curated a BFI DVD of Paul’s films.