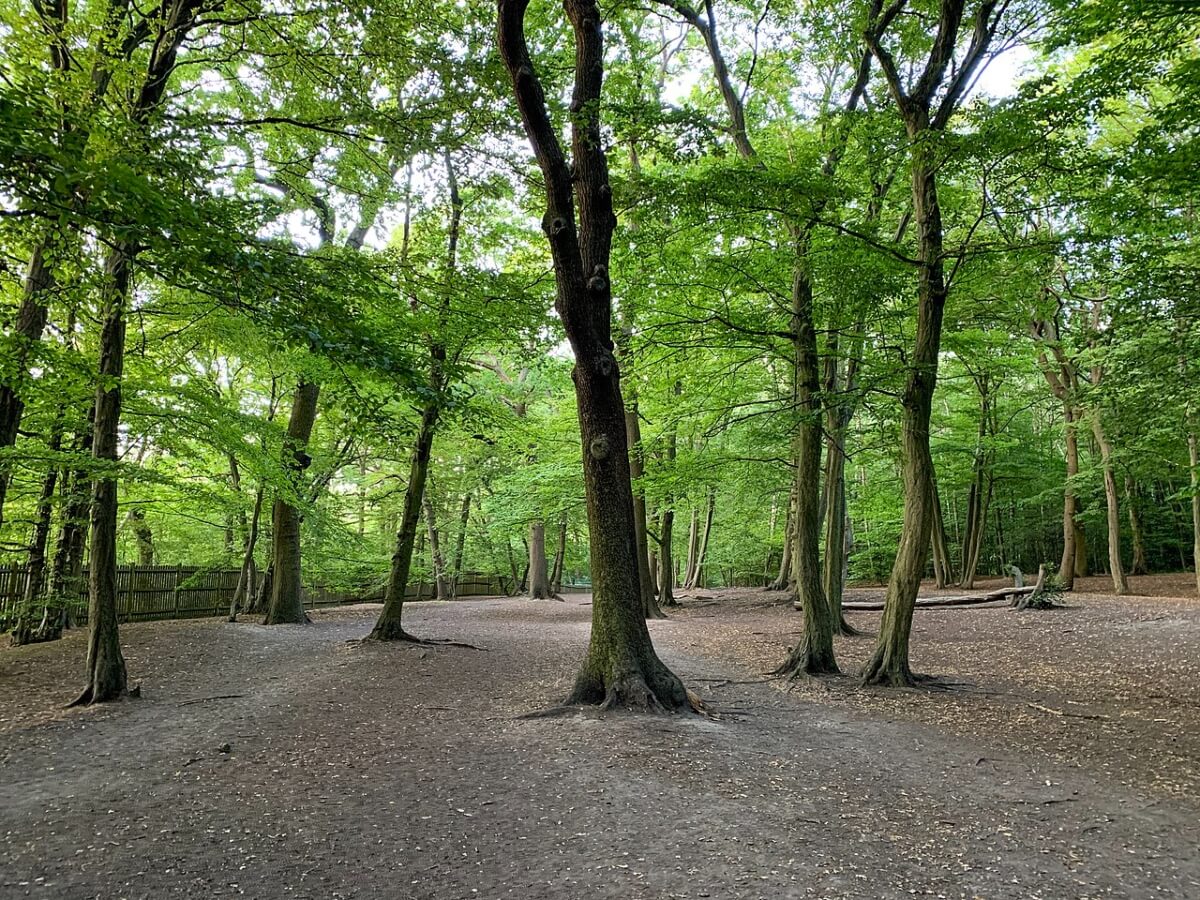 In 1968 Tony Brown, Harvey Sheldon and their team of archaeologists followed up surface finds of Roman pottery in Highgate Wood.  Over six seasons of excavation they uncovered a significant Roman pottery factory.  One of the pottery kilns, Kiln 2, was found to be in very good condition and so was exhibited at Bruce Castle Museum in the 1980s and 1990s.  In the late 1990s the kiln was disassembled and moved into storage at the Bruce Castle Museum, with only two small sections of it remaining on public display.

The Friends of Highgate Roman Kiln, are launching a Crowdfunding Campaign in July to return the kiln to its home in Highgate Wood. It will be redisplayed in an indoor space in the Wood, together with original pottery finds from the site, to form part of an exhibition telling its story.

This wide-ranging project would not only reveal the ancient history on our doorstep, it would encourage well-being activities, provide learning resources for schools, volunteering opportunities and placements to help young people gain skills for future employment.

The campaign launch is on Thursday 1st July at 7pm at Lauderdale House, Highgate Hill N6 5HG.  To book a place at the Launch please email Nick Peacey at friendsofhighgateromankiln@gmail.com and do visit the website for further details of FOHRK summer activities.

The Friends of Highgate Roman Kiln