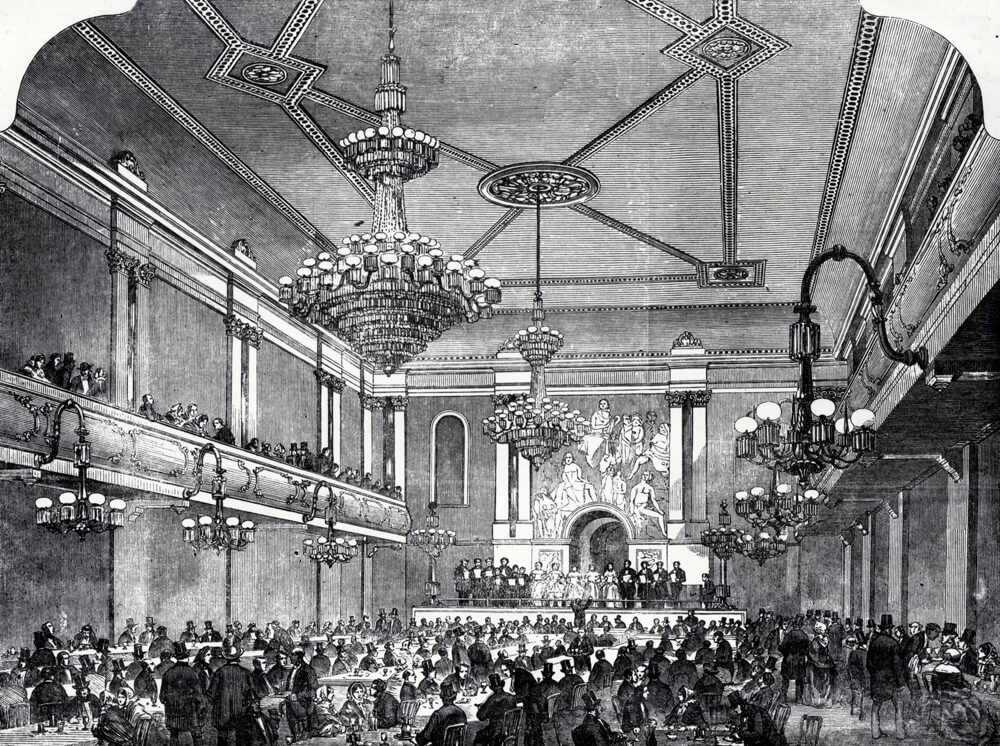 Keith Fawkes and Richard Norman share a lifelong interest in the history of music hall and variety entertainment and they have come together to produce illustrated talks on the subject to the British Music Hall Society and local history groups.

Their talk will include examples of music hall and variety entertainment captured on film.

Keith is chairman of Hornsey Historical Society. For many years he was involved with the management of the world famous Players’ Theatre in Villiers Street, Charing Cross that presented traditional Victorian Music Hall.

Richard’s interest is the study of music hall and theatres buildings and their architecture and he is involved with the Frank Matcham Society.