Land, Status and Survival: Some early owners of Kenwood and their estates, 1535-1922. 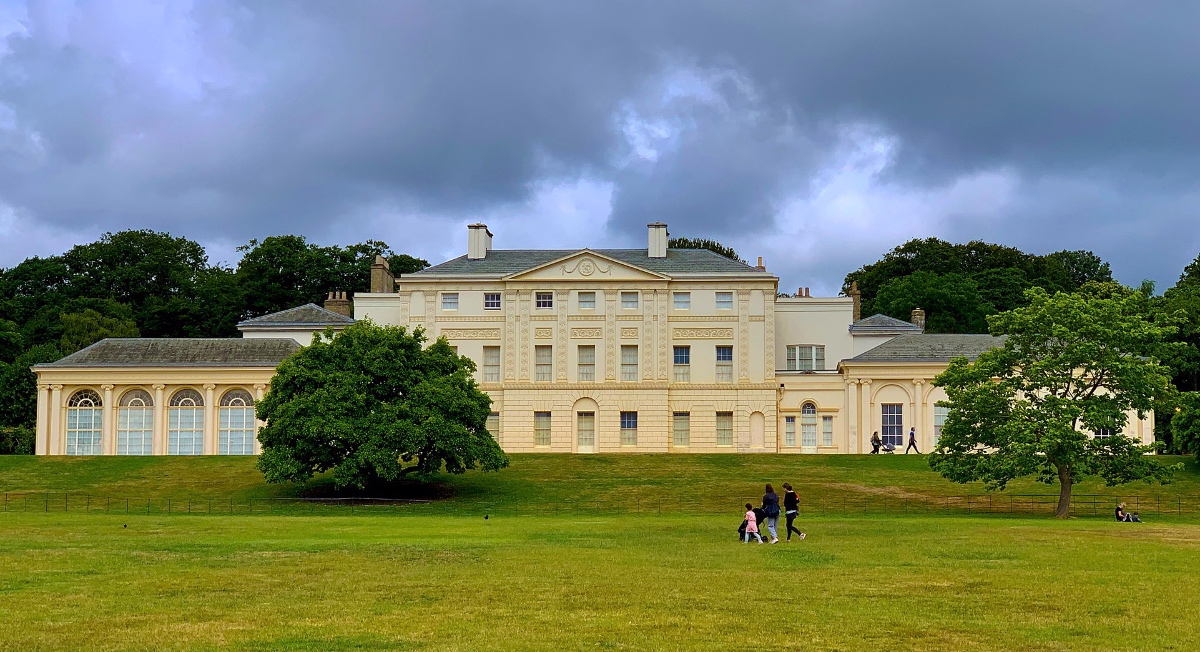 We generally regard land in a passive way: as something on which we plant, graze animals, build or enjoy ourselves – and nowhere more so that in the lands surrounding Kenwood.

In this talk, Peter Barber will show how, by contrast, land has played an active role – as a status symbol for a printer in a society dominated by aristocrats, as a means of preserving a great house and even, perhaps more surprisingly, as a pledge of good behaviour by the father of the bride! 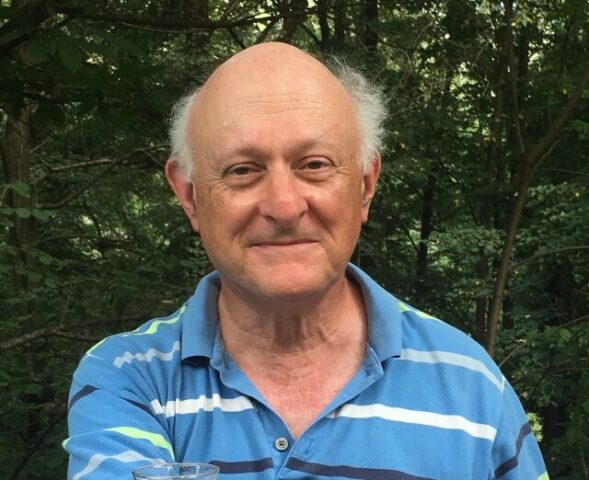 Peter Barber, the current President of the Hornsey Historical Society, has been researching and publishing on  local history for many years.  He has served as chairman of the the Lauderdale House Society as well as the HHS and served on the committees of the Camden History Society and the Friends of Kenwood.  He spent his career at the British Library where he was Head of Maps and Topography from 2001 to 2015.

This is an online talk via Zoom.  Members will have received the Zoom link with Newsletter 168.