How Hampstead Heath was Saved 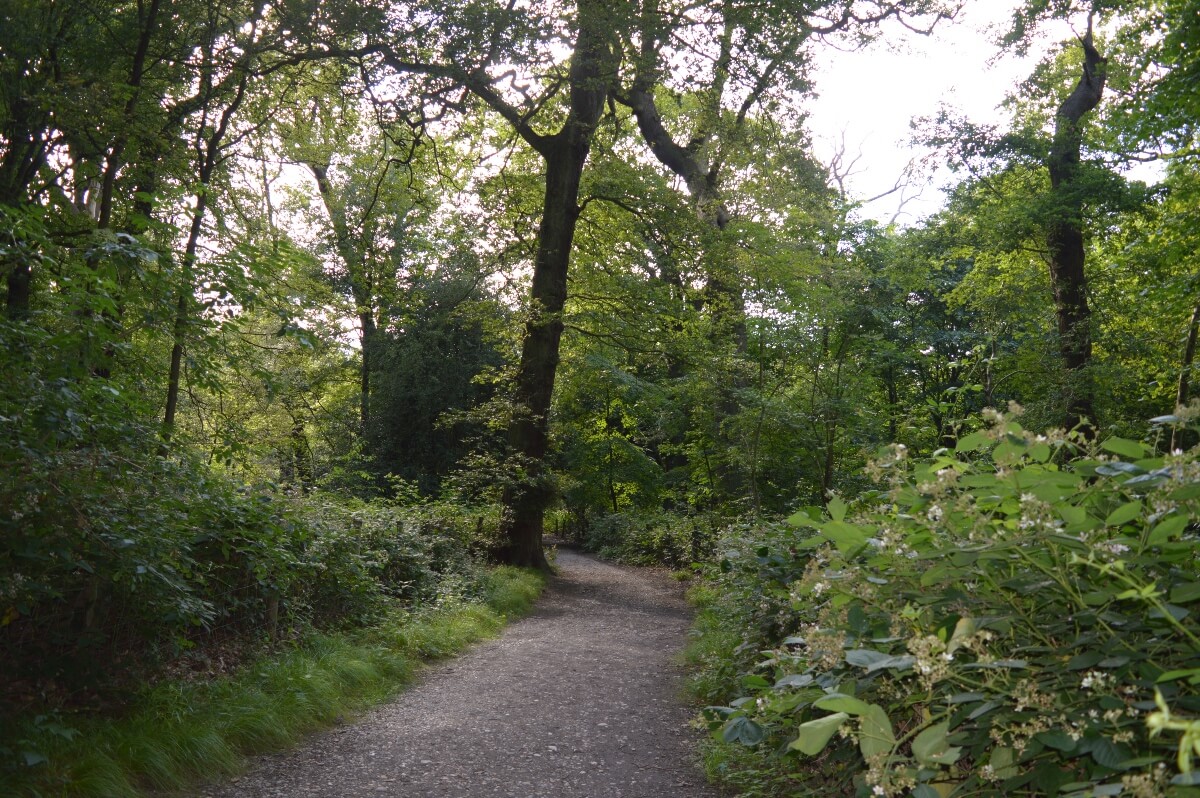 Helen Lawrence will speak about her new ground-breaking book, The Saving of Hampstead Heath : A Story of People Power, which gives us a new perspective on the campaigns to save Hampstead Heath. It makes clear that the need for vigilance to protect the Heath did not end with the “saving” of its core area in the 1870s, but continued until well into the later 20th century and is still essential.

Helen was Chair and then Vice-President (as Helen Marcus) of the Heath & Hampstead Society for 20 years. On a wider horizon she chaired CPLUG, served as a trustee of the London Forum of Civic and Amenity Societies and as a founder trustee of Civic Voice.

Helen Lawrence will describe the extraordinary cast of characters who, from 1829, battled it out through Parliament, the Courts and the Press, and on the way, started a national conservation movement.

Entry to the meeting is £5 (plus 98p booking fee), booked through Eventbrite.