Ernest Shackleton and the Endurance Expedition 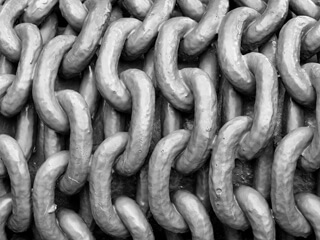 The HHS Talk in March by Carol Harris is about Ernest Shackleton and the Endurance Expedition.

Carol is a freelance journalist, speaker and social historian. For the past 20 years, she has written and spoken on a range of historical themes, generally around feminism, fashion and fighting. She is currently Social History Editor at Coram, the UK’s oldest children’s charity, and on the interaction team at the Imperial War Museum. Television credits include BBC’s Timewatch and Woman’s Hour.