Entertainment in the Second World War 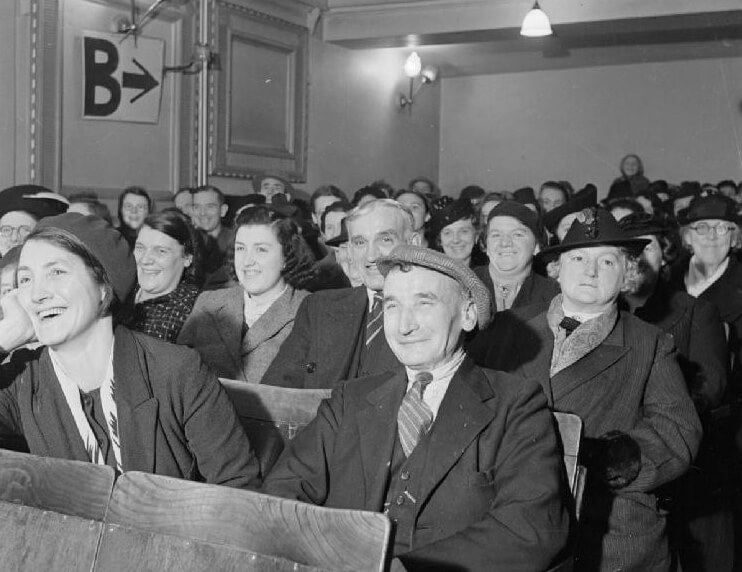 April’s talk is on Entertainment in the Second World War and will be given by Mike Brown.

Mike’s career as an author began while teaching history in London – it was research for the classroom that grew into his first book, ‘Put that light out’, in 1999. Since then, he has written 14 more books, and collaborated on a further nine.

His television credits include Time Team and Timewatch and he gives talks on a range of topics including the Home Front in World War Two, evacuees and the lives of children in WW2, and the Spanish Civil War.