Commemorating Gallipoli: art, music and stories from the front line 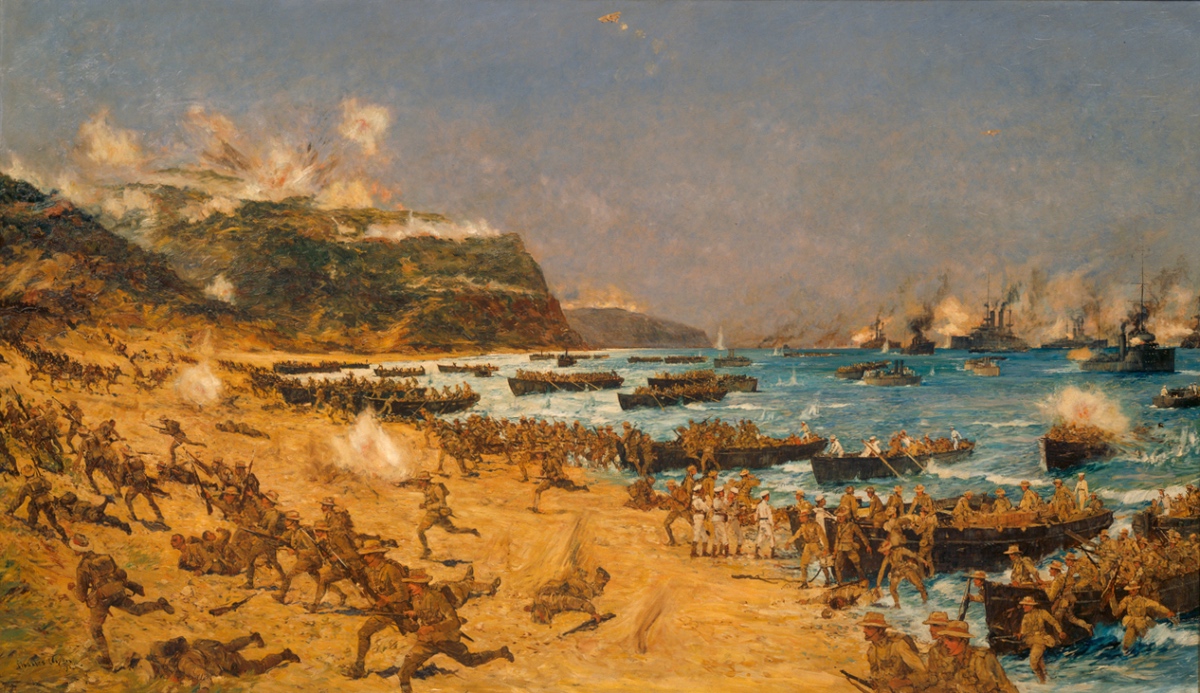 This is a live performance at Lauderdale House with a linked Zoom transmission.

An evening devised by Nick Peacey and Stephen Hose who are delighted to welcome back military historian Peter Hart who will turn his incisive gaze, sense of humour and deep understanding of Gallipoli (from many interviews with veterans) onto the withdrawal of the English & their allies  from the peninsula, the one successful operation of the campaign.

There will be superb songs by William Denis Browne and FS ‘Cleg’ Kelly, light, dark and downright rude writing by A.P.Herbert, and a look at the remarkable art of Henry Vicenzi, who served as personal war artist to the French General Gouraud.

And, among the stories, you will hear about an extraordinary coincidence: Katherine Ives, Director of Lauderdale House, and Nick Peacey have ancestors who went over the top just a few hundred yards from one another at 12 noon on the 4th June 1915 in the Allied attack in the third battle of Krithia.  William Denis Browne, Nick’s great uncle, was mortally wounded within the first hour of the advance; Fred Stear, Katherine’s great grandfather, rallied troops at a critical moment of the battle and won the Conspicuous Gallantry Medal, second only to the Victoria Cross.