Charles Dickens and the Postal Service 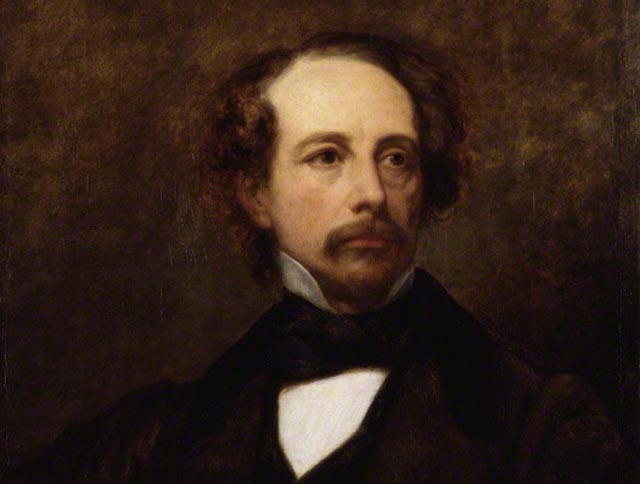 Charles Dickens (1812 – 1870) lived through a period of enormous change in postal communication. He was a prolific letter-writer, sending over 14,000 letters to more than 2,500 different correspondents.

Letters and the postal system also occur significantly in his fiction and journalism, as will be demonstrated in this illustrated talk by Dr Tony Williams.

Dr Williams is a frequent speaker on Dickens. From 2015 – 2017 he was President of the International Dickens Fellowship and is Associate Editor of the Fellowships journal, The Dickensian. He is a Senior Honorary Research Fellow at the University of Buckingham and an Honorary Academic Advisor to the Charles Dickens Museum in London.