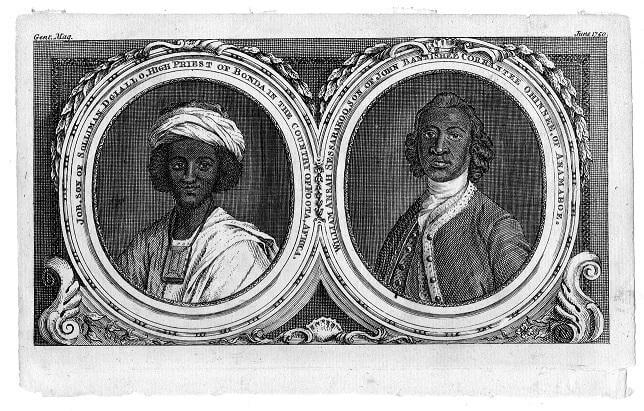 A talk by historian S.I Martin about the remarkable lives of some of the lesser-known Black Georgians who lived in Britain.

During the 18th century Elizabeth Dido Belle, Olaudah Equiano, Ignatius Sancho, Ottobah Cugoano, and Bill Richmond came to Britain from the West Indies, the colonies of North America and other parts of Europe. Their names are perhaps amongst the best-known Black Georgians – but there were many others who came here as servants, sailors and soldiers.

Find out more about the remarkable lives of these individuals at this fascinating, illustrated talk by historian S. I. (Steve) Martin.

S. I. Martin is a British author, historian, journalist and teacher, specialising in Black British history and literature.  Amongst several books, he wrote Britain’s Slave Trade for Channel 4 Books to accompany the channel’s television documentary Windrush.

He was the curator of the 2016 exhibition ‘Black Georgians: The Shock of the Familiar’ (held at the Black Cultural Archives).

Doors open at 12 noon. This is a “munch and lunch event”. Just bring your lunch and listen. Refreshments available.

Kindly supported by the Friends of Bruce Castle and the Fellowship of St John.