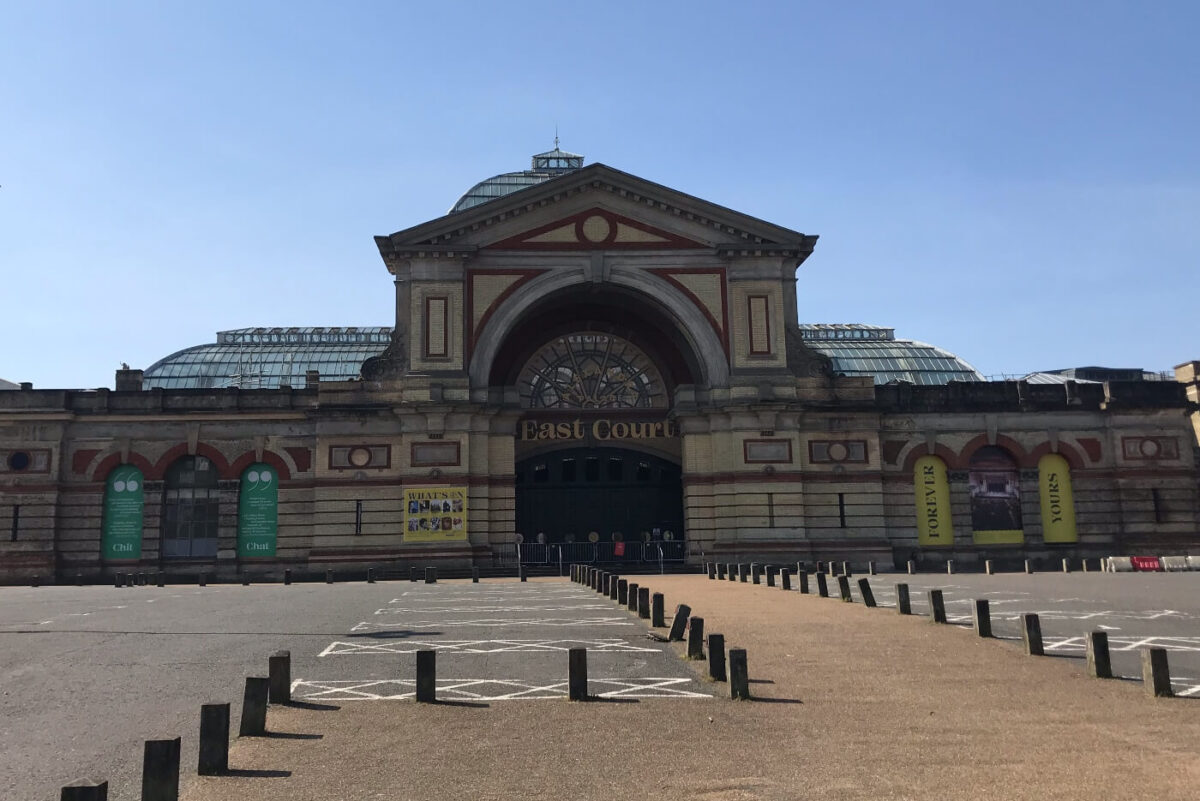 February’s Talk will be on the history of the Alexandra Park Theatre and will be given by Nigel Willmott and Patricia Brearey.

The Alexandra Palace Theatre, together with the Palace as a whole, was destroyed by fire 16 days after opening in 1873.  The rebuild of the Palace completed in 2 years included a 3,000 seat theatre which became very successful in the early twentieth century and known for its opera, drama and pantomime productions.

Having struggled to compete with the West End theatres, the auditorium was used as storage for the BBC from 1936 until the late 1970s.  It lay empty until its recent restoration and is now open again with a full programme.